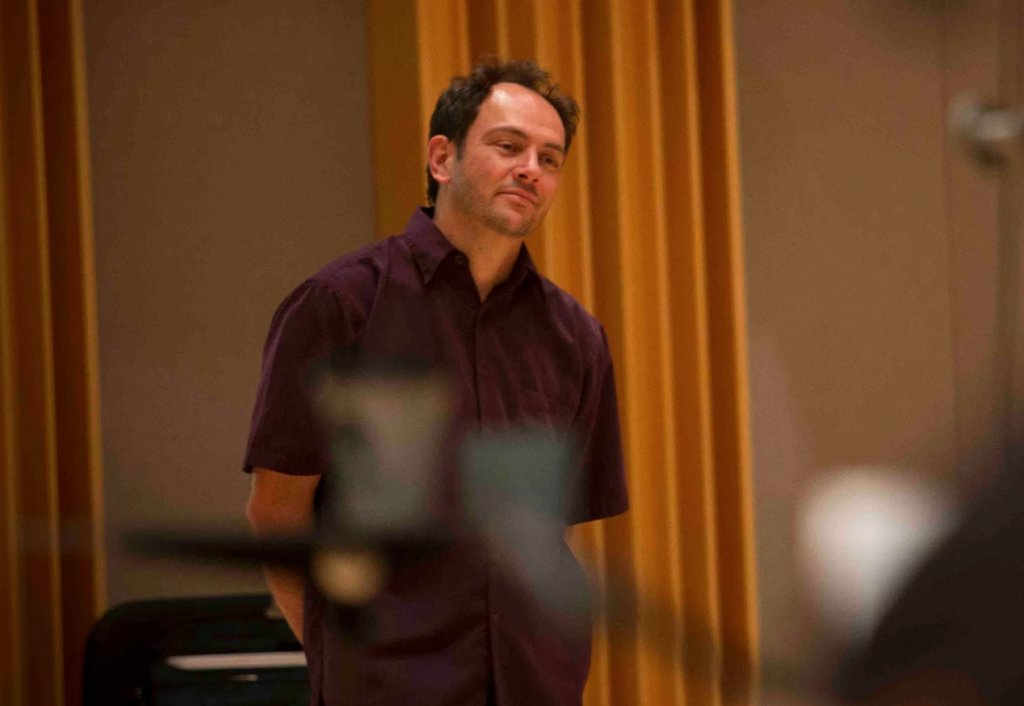 Carlos Sanchez-Gutierrez was born in Mexico City in 1964 and now lives in the New York tundra, where he chairs the Composition Department at the Eastman School of Music. He studied with Jacob Druckman, Martin Bresnick, Steven Mackey and Henri Dutilleux at Yale, Princeton and Tanglewood, respectively. He has received many of the standard awards in the field (e.g. Barlow Prize, Guggenheim, Fulbright, Koussevitzky, Fromm, American Academy of Arts and Letters.) He likes machines with hiccups and spiders with missing legs, looks at Paul Klee’s Notebooks everyday, and tries to use the same set of ears to listen to Bach, Radiohead, or Ligeti.