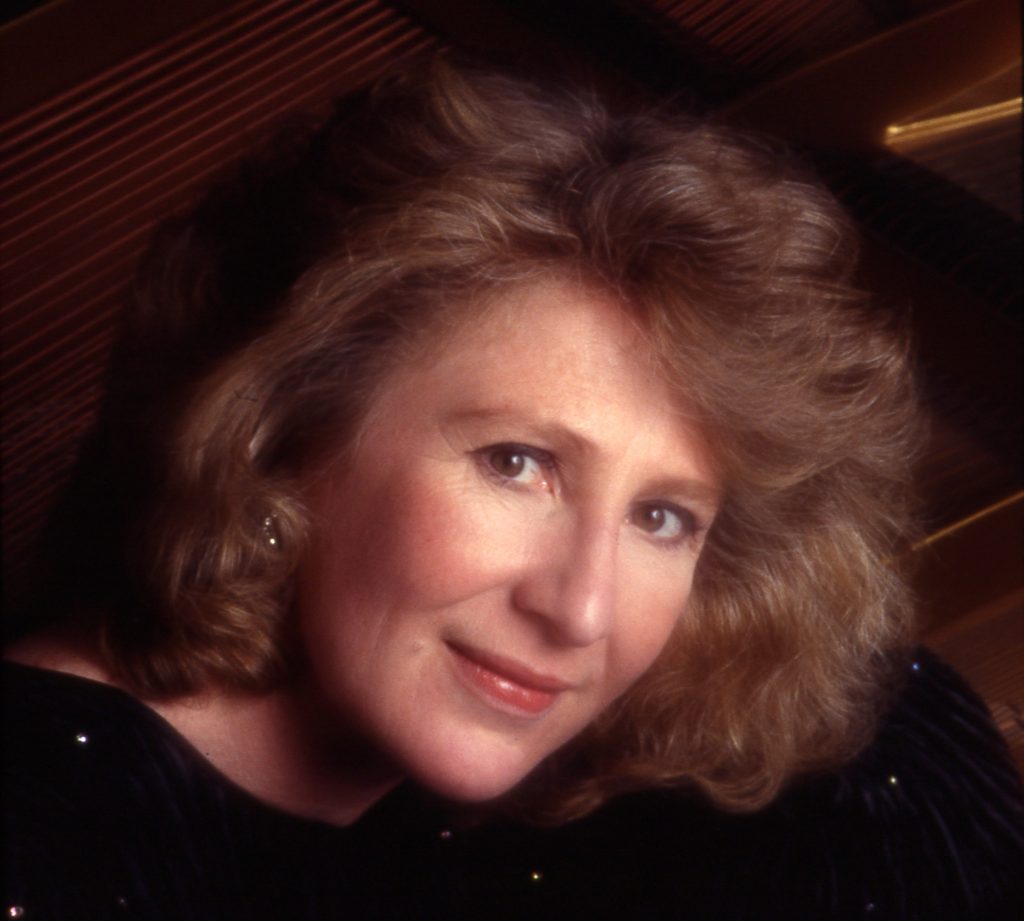 As guest soloist, Ms. Oppens has performed with the New York Philharmonic, Los Angeles Philharmonic, Berlin Symphony, and London Philharmonic Orchestras, among others, and has collaborated with the Arditti, Cassatt, Juilliard, and Pacifica quartets.

Ursula Oppens teaches at Mannes College, and is a Distinguished Professor of Music at Brooklyn College and the CUNY Graduate Center in New York City.