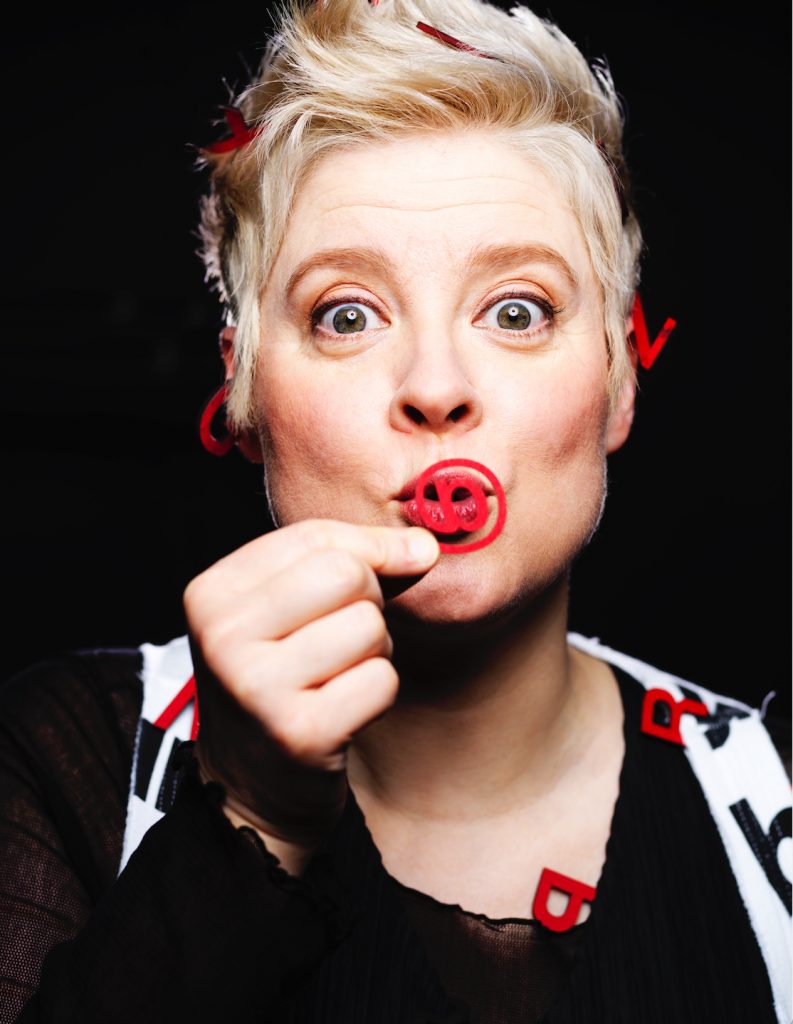 Celebrated as a “luminary in the world of chamber music and art song” (Huffington Post), Tony Arnold is internationally acclaimed as a leading proponent of contemporary music in concert and recording, a “convincing, mesmerizing soprano” (Los Angeles Times) who “has a broader gift for conveying the poetry and nuance behind outwardly daunting contemporary scores” (Boston Globe). Her unique blend of vocal virtuosity and communicative warmth, combined with wide-ranging skills in education and leadership were recognized with the 2015 Brandeis Creative Arts Award, given in appreciation of “excellence in the arts and the lives and works of distinguished, active American artists.” Ms. Arnold’s extensive chamber music repertory includes major works written for her voice by Georges Aperghis, George Crumb, Brett Dean, Jason Eckardt, Gabriela Lena Frank, Josh Levine, George Lewis, Philippe Manoury, Carlos Sanchez-Gutierrez, Christopher Theofanidis, Ricardo Zohn-Muldoon, and numerous others. She is a member of the intrepid International Contemporary Ensemble, and enjoys regular guest appearances with leading ensembles, presenters and festivals worldwide. With more than thirty discs to her credit, Ms. Arnold has recorded a broad segment of the modern vocal repertory with esteemed chamber music colleagues. Her recording of George Crumb’s iconic Ancient Voices of Children (Bridge) received a 2006 Grammy nomination. She is a first-prize laureate of both the Gaudeamus International and the Louise D. McMahon competitions. A graduate of Oberlin College and Northwestern University, Ms. Arnold was twice a fellow of the Aspen Music Festival as both a conductor and singer. She was the 2015-16 Kunkemueller Artist-In-Residence at the Boston Conservatory, and currently serves on the faculty of the Peabody Conservatory and the Tanglewood Music Center. website