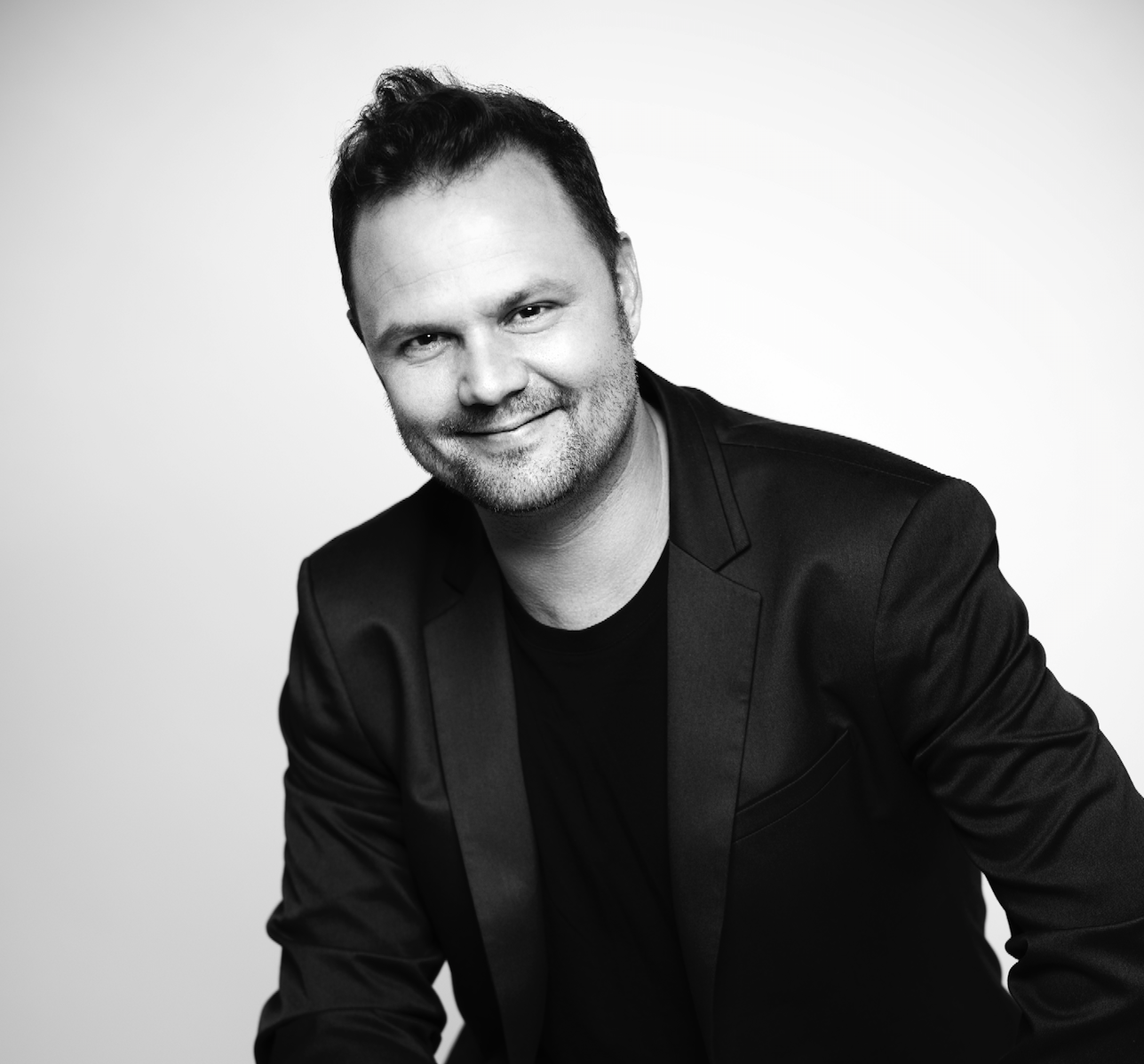 Thomas Rosenkranz has charted a career that breaks through the conventional boundaries of solo piano, chamber music and the art of improvisation. He has established himself as one of the most innovative pianists of his generation.

He was honored to serve as a Cultural Ambassador on behalf of the United States Department of State, traveling to the Middle East and North Africa promoting diplomacy through artistic collaboration. He was named the recipient of the Classical Music Fellowship Award from the American Pianists Association and regularly performs at important musical centers in America, Europe, Africa and Asia. Recent festival appearances have included the Lincoln Center Festival, Shanghai New Music Week, Hong Kong Modern Academy, Vianden in Luxembourg, ProPiano in Greece, MusicARTE in Panama, Rivello in Italy, and the International Festival of Carthage in Tunisia.

In addition to his performing career, he is a celebrated artist teacher. In 2021 Portland Piano International honored him by naming him a Tholen Master Teacher. In 2019 He was granted the official title of Visiting Professor of Piano at the Sichuan Conservatory of Music in China, where he is one of three pianists in the school’s history to hold this title. He continues to be presented in residencies and master classes at some of the world’s most prestigious institutions including the Shanghai, Shenyang, Tianjin, Wuhan, Xi’an Xinghai, Wuhan and Zhejiang Conservatories of China as well as Princeton University, the Eastman School of Music and New York University in the United States. His former students have been prize winners at national competitions and hold professorships throughout the United States and Asia. During the summers he serves on the faculty at the Amalfi Coast Festival (Italy) and the Atlantic Music Festival. He has been teaching at soundSCAPE since 2006.

He studied with Robert Shannon at the Oberlin Conservatory, Yvonne Loriod-Messiaen in Paris and with Nelita True at the Eastman School where he holds a DMA in Piano Performance and Literature.

He is currently the Coordinator of the Keyboard Division and Associate Professor of Piano at the University of Missouri-Kansas City Conservatory (UMKC).