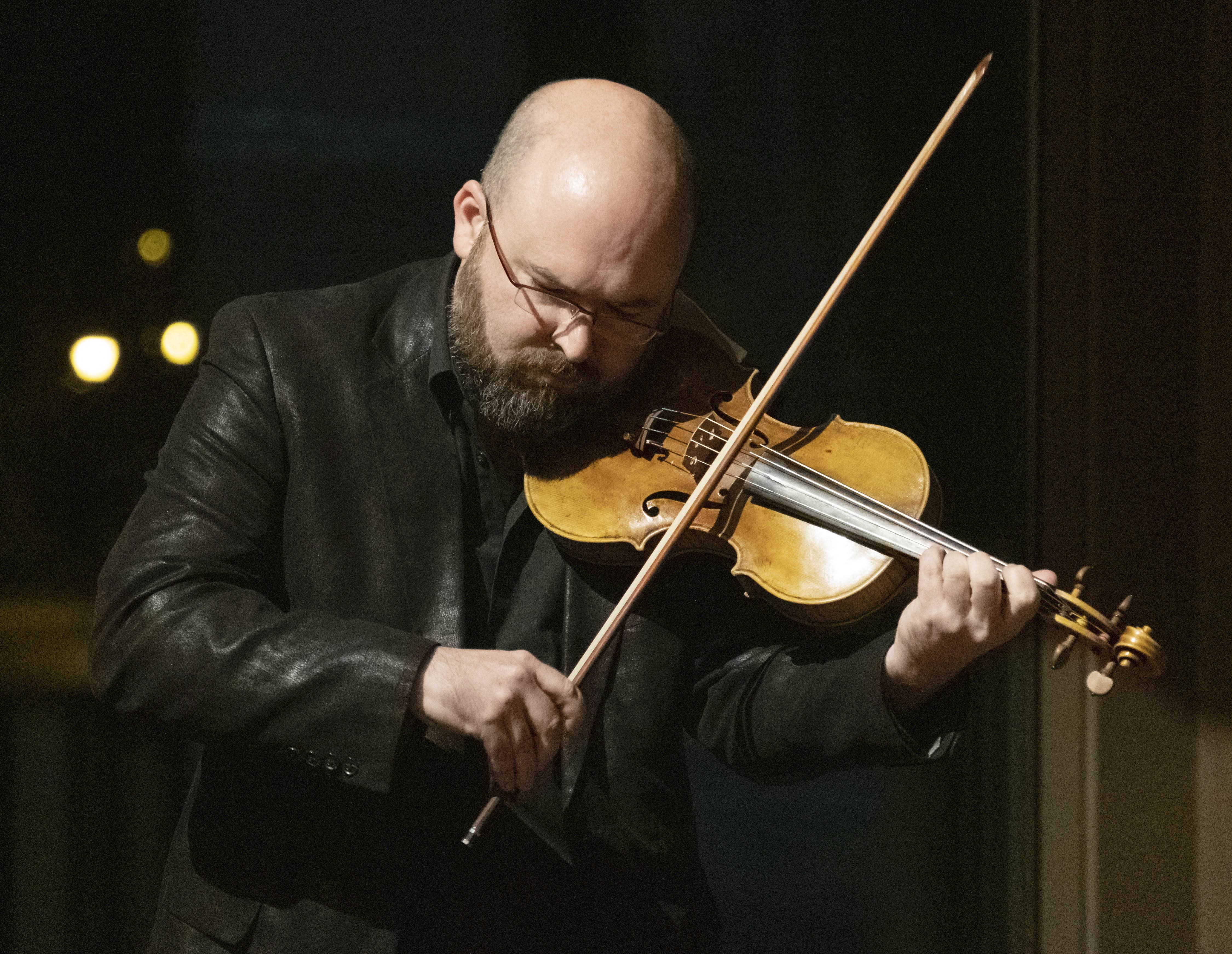 Described as “genre-bending” by the National Post, and “intrepid” by the Globe and Mail, Mark Fewer has performed around the world to critical acclaim in virtually every role asked of a violinist – and then some. His regular musical diet includes performances from the early baroque to the avant-garde, with recent performances as soloist with groups as wide-ranging as the Melbourne Symphony (Australia), the Fodens-Richardson Brass Band (UK), the Zapp Quartet (Amsterdam), and the McGill Percussion Ensemble (Canada). He is also a dedicated chamber musician, jazz violinist, artistic director, and teacher.  website