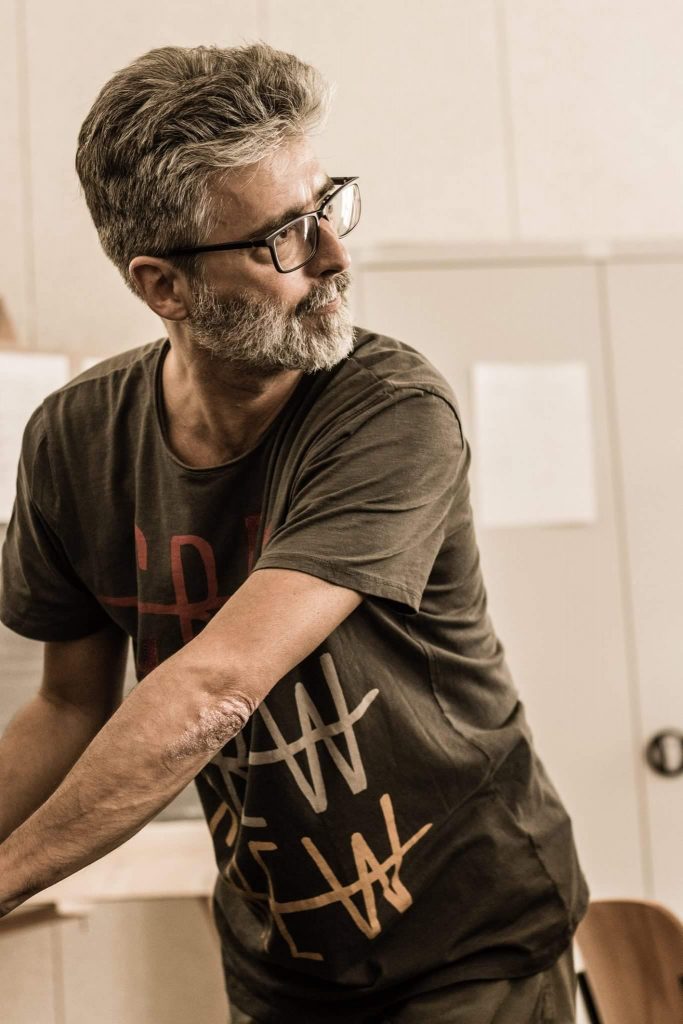 From the very beginning of his activity his works have been awarded in prestigious competitions  (amongst others: Gaudeamus Musicweek, «G. F. Malipiero – RAI – Asolo Musica», Mozartwettbewerb Salzburg, «A. Casella» International Composition Competition, «Wiener International Kompositionwettbewerb») and have been played all around the world.

He has been assistant to Franco Donatoni in Mexico City; in Mexico he has also given masterclasses in composition, analytical conferencies on contemporary Italian music and some readings about his own music for the radio (Radio opus 94 and Radio UNAM) and the television (DGTVE), as well as the lectio magistralis “The youngest generation of Mexican composers” at Centro Nacional de las Artes in Mexico City.

Since 1992 Luca Cori works regularly as lecturer, analysts and essayist with a specific focus on contemporary music and on the analysis of selected forms and languages from the classical tradition.

He has written numerous essays and articles on contemporary music analysis that are published in Italy and Mexico. He is also the author of an analytical monography on the structures of the Art of Fugue, published between 2001 and 2004 by Hortus Musicus.

Luca Cori teaches Composition at the Conservatory of Cesena, Italy.