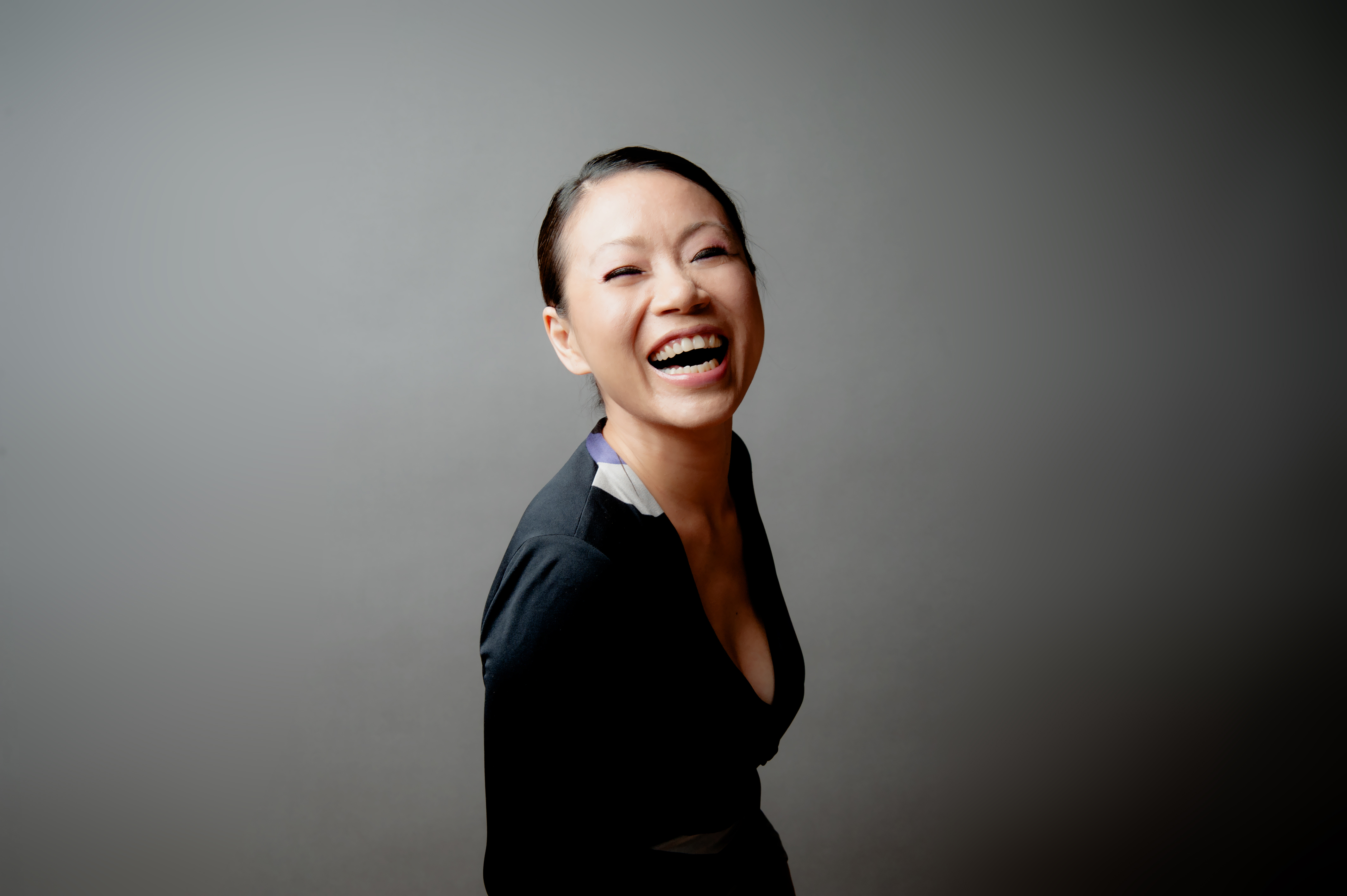 Aiyun Huang enjoys a musical life as a soloist, chamber musician, teacher, researcher and producer. Globally recognized since winning the 2002 First Prize and Audience Prize of the Geneva International Music Competition (awarded in Percussion only three times since 1939), Huang has commissioned and premiered over two hundred works in her two decades as a soloist and chamber musician. The Globe and Mail critic Robert Everett-Green describes Huang’s playing as “engrossing to hear and to watch” and her choice of repertoire as capable of “renovating our habits of listening.” Her recent highlights include projects with San Diego Symphony Orchestra, St. Lawrence String Quartet, Aventa Ensemble, L’Orchestre de la Suisse Romande and Taipei Symphony Orchestra. Beyond her body of creative work, Huang’s research focuses on the multidisciplinary exploration into the performing body in theatre, music, technology and media arts using percussion as the central voice. Her influential work on percussion theatre is published in the Cambridge Companion to Percussion and DVD Saving Percussion Theatre (Mode 242).

As a leader in her field, Aiyun has directed multiple conferences and festivals dedicated to percussion and new music including Transplanted Roots: Percussion Research Symposium (2015-), PASIC Focus Day (2017), Illuminations: Brian Cherney at 75 (2017) and Random Walks: Music of Xenakis and Beyond (2013). Born in Taiwan, Aiyun holds a DMA degree from the University of California, San Diego. Between 2004 and 2006, she held the position of Faculty Fellow at UCSD. Between 2006 and 2017, she led the percussion program at McGill University. She currently leads the percussion program at the Faculty of Music, University of Toronto. She joined soundSCAPE in 2009. website