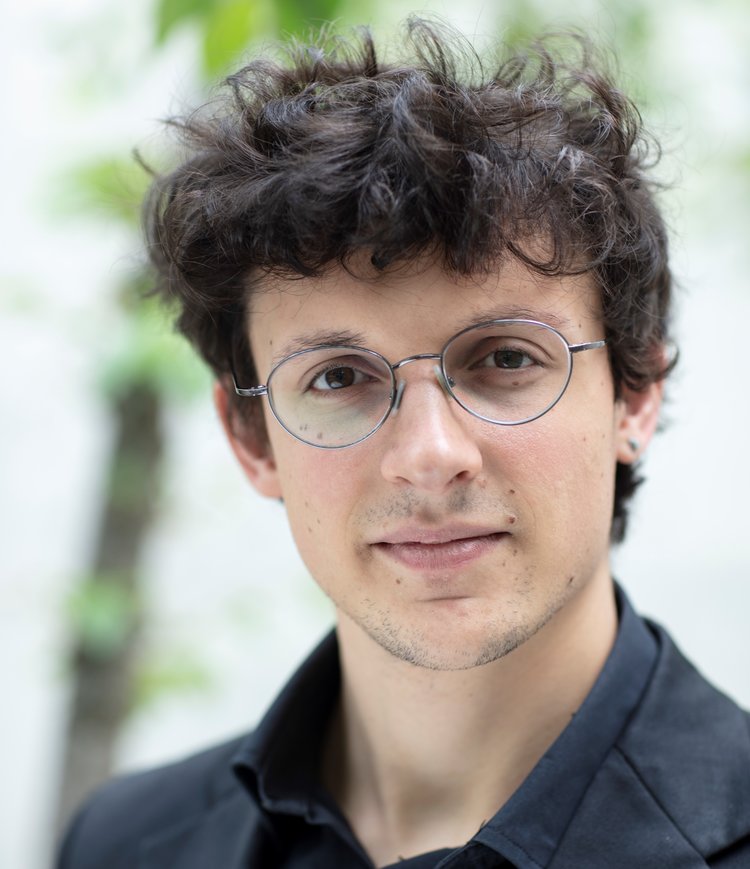 In 2018, with only 22 years old, Kevin wins the First Prize of Geneva International Music Competition, one of the most important and prestigious competitions in the world. He is the youngest clarinetist of all times to get this important award in the history of this competition. From this moment on he starts to have recitals, chamber music and solo concerts in important Festivals and tours..

From 2019 Kevin is Principal clarinet of the Swedish Chamber Orchestra, with Martin Fröst as chief conductor.

“Leaning on an exceptional instrumental control, Kevin Spagnolo is known for his surprising spontaneity and his research for freedom, pushing his play until the limits of the possibilities of his instrument with which he more seems to make than one. Curious, roguish musician, trying to share all his feelings with the public, he pursues permanently his discovery of new repertoire, as shown by his recent affection for the chamber music and klezmer music.”