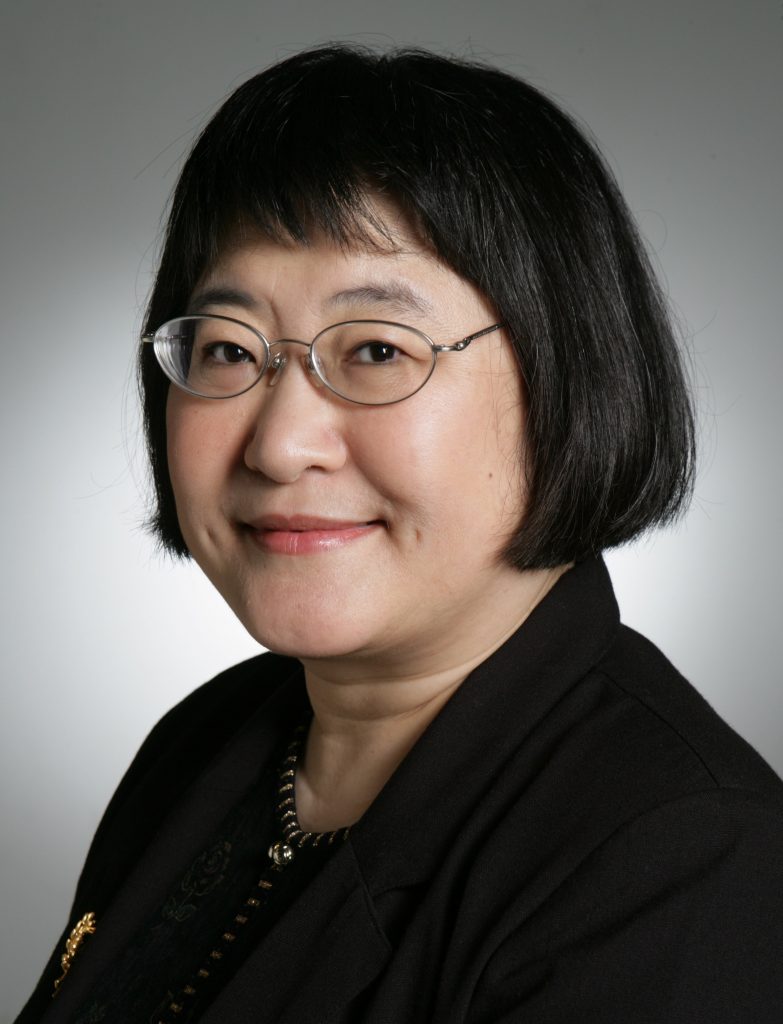 Born in Guangzhou in 1953, Dr. Chen Yi received her degrees from Central
Conservatory of Music in Beijing and Columbia University in New York, composition teachers are Profs. Wu Zuqiang, Chou Wen-chung, and Mario Davidovsky. She is Distinguished Endowed Professor at UMKC Conservatory since 1998. She was Residence Composer of The Women’s Philharmonic, Chanticleer, and Aptos Creative Arts Center, and taught at Peabody Conservatory.

Chen Yi was a recipient of Ives Living Award from AAAL in 2001. She blends Chinese and Western traditions, transcending cultural and musical boundaries. She has composed over 150 works which have been recorded in over 120 commercially released CDs.

Prof. Chen was Cheungkong Scholar Visiting Professor at CCoM and Distinguished Visiting Professor at Tianjin Conservatory, and awarded 5 Honorary Doctorates in America. As a strong advocate for new music and composers, she has been inducted into
the American Academy of Arts and Sciences in 2005, and the American Academy of Arts and Letters in 2019.